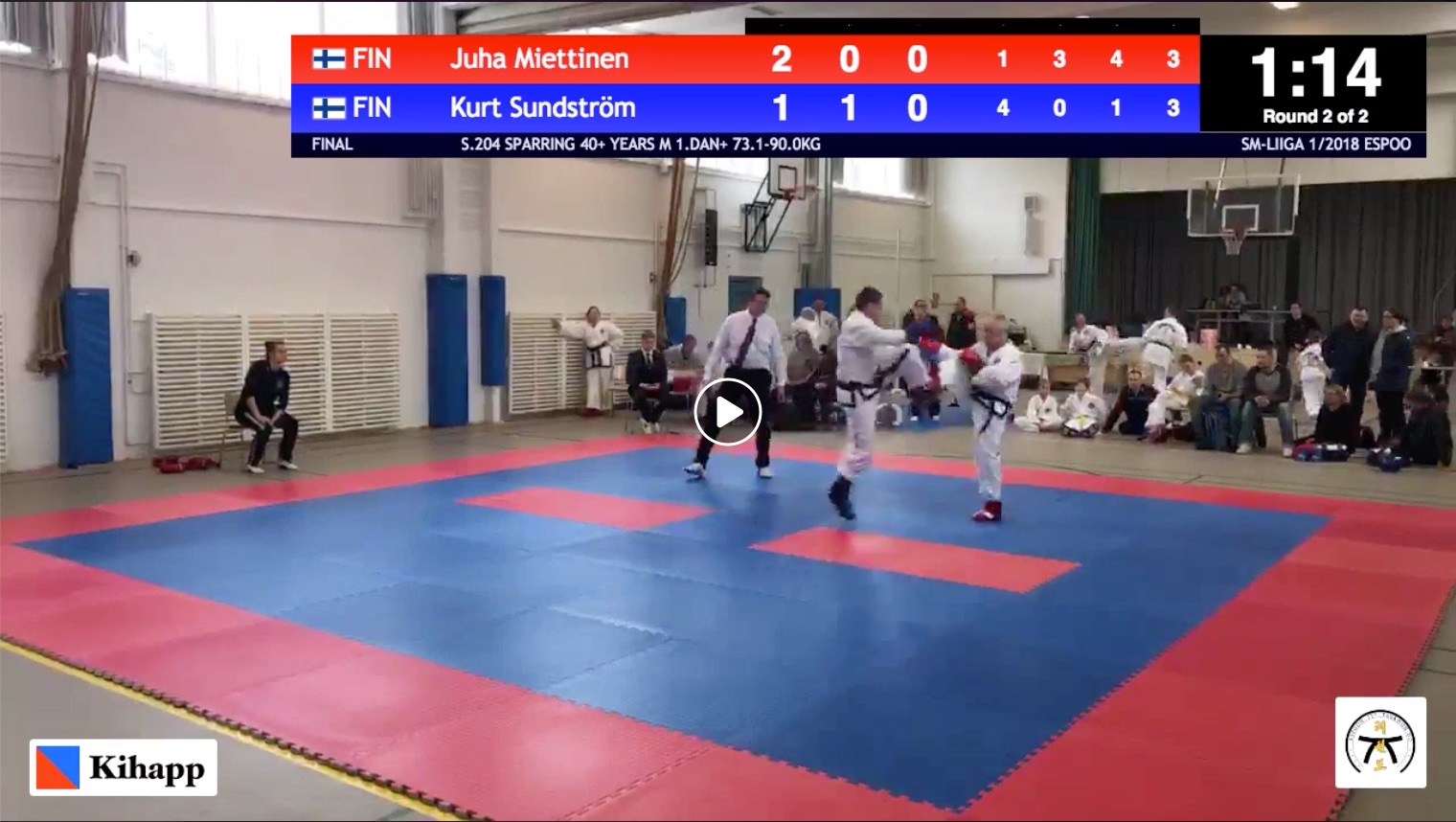 How To Set Up Your Phone For Wireless Scoring With Kihapp

Using wireless scoring saves time as scores don't need to be separately communicated to the table and tallied manually. Wireless scoring also enables livestreams to include the realtime score. 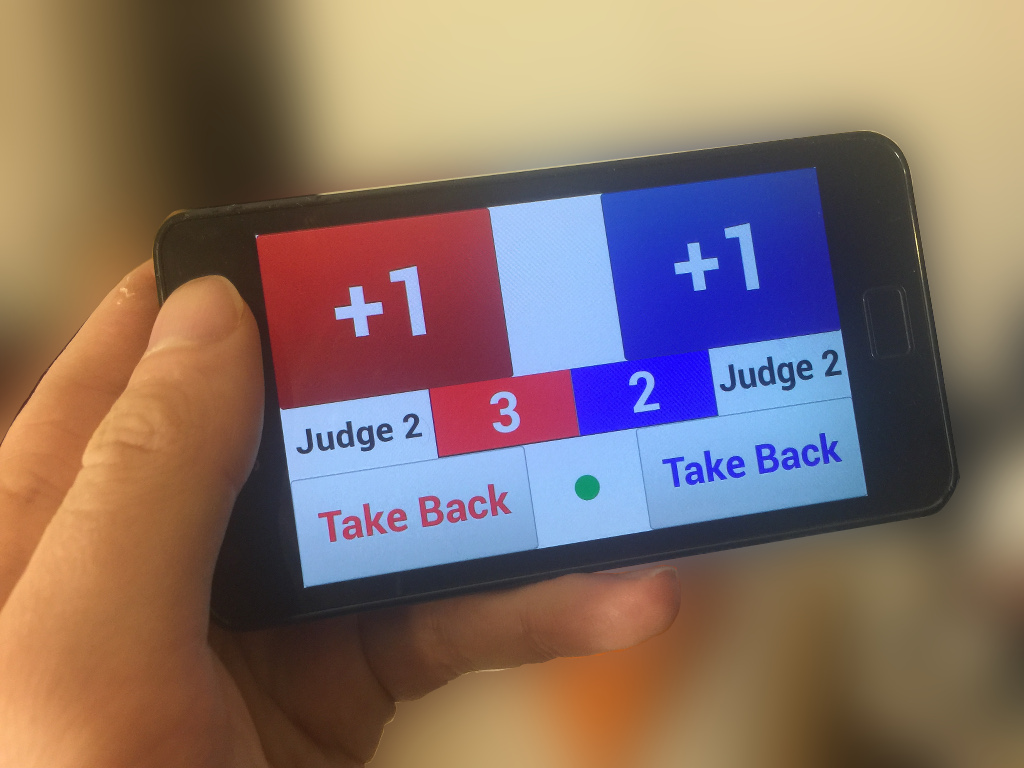 Setting Up The Phones